Mike and Carolyn Conrad have been in the music field for many years.

Carolyn is a graduate of Boston University. Here, she majored in Music Education and studied violin with Roman Totenburg. Over the years she has been a member of the New Bedford Symphony and Brockton Symphony. Playing credits include Jordon Hall, Symphony Hall, Boston Opera Company, Carnegie Hall and the White House.

Carolyn taught music for 35 years in both junior and senior high. From marching band to chorus, her groups have won awards and have had the privilege of performing in Washington D.C and Tanglewood.

Michael Conrad is a graduate of Lowell University. Here he majored in performance. He has performed throughout New England with many different groups and venues, including the Boston Ballet, Gloucester Symphony, Waltham Symphony and the Air Force Band under Arthur Fiedler.

In addition, for twenty years Mike and Carolyn have been the organist and choir director, respectively, for the Stone Church in Raynham. Both teach privately at Central Music II to pass their knowledge on to new musicians in the Brockton area. 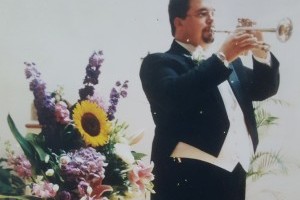 MEET OUR
TEACHERS AND STAFF 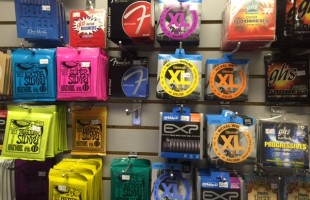 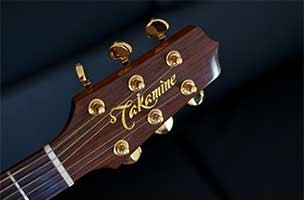